Sign up and be the first to hear about new inventory, available lots, upcoming events & more!

True-Line is very proud to have partnered with The Central Alberta Women’s Emergency Shelter and the Youth and Volunteer Center helping them with their construction projects. We are so fortunate as a community to have these safe refuges for our women and children that are experiencing hard times. We have had an ongoing relationship with these organizations for close to twenty years.

Education is an important foundation in building a strong community.  Through a bursary program with RDC, an annual monetary award donated by True-Line is provided to enable student funding towards their education when they may not be able to attend, otherwise. This partnership ensures that the College can continue to provide financial support for full-and part-time students, allowing Central Alberta residents to receive top notch education right here at home.

We at True-Line know many of the partnerships we have created with these worthwhile organizations would not be possible without the support we receive from our trades, suppliers, staff and customers.  We cannot Thank You all enough for all you do to help us make this possible.

Other Organizations Supported by True-Line:

Throughout the years True-Line has built over 20 lottery homes in Red Deer for The Kinsmen Club, The Festival of Trees and The Red Deer Regional Health Foundation. We have helped these organizations raise over $3 million dollars to help serve the community’s greatest needs.  Our most recent contribution was the 2021 Dream Home Lottery in support of the Red Deer Kinsmen Club. 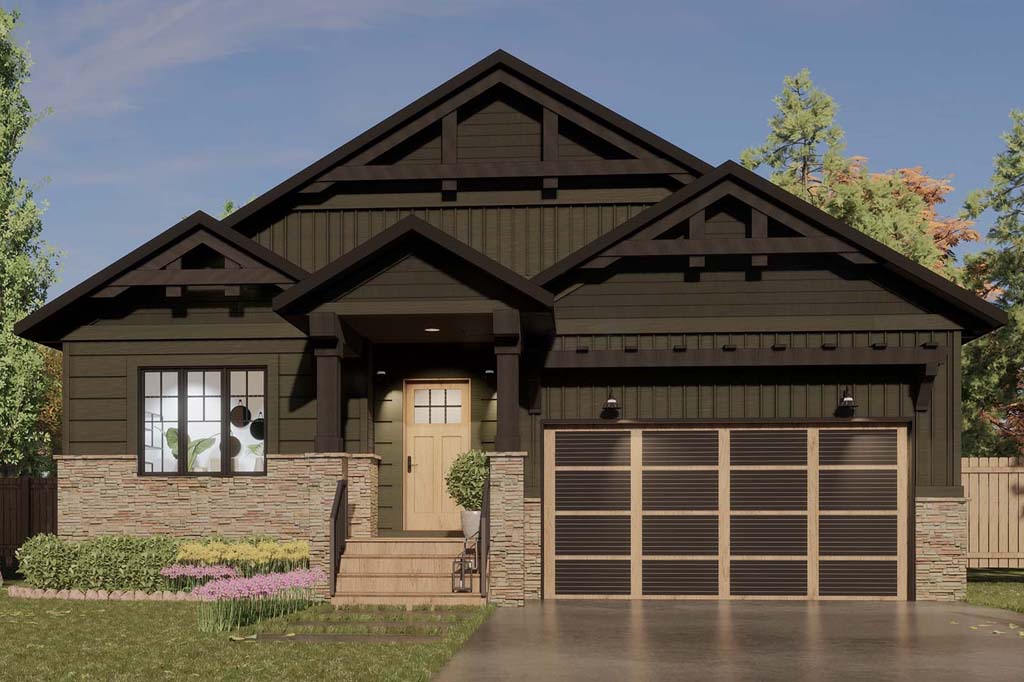 We celebrated our 25th & 30th Anniversaries in a big way by Paying it Forward to deserving families within our community. In partnership with our trades and other community sponsors, we were able to help a variety of families within Red Deer during difficult times.  True-Line understands that to be true-ly successful, is to give back to the community that has contributed to its success.

Revving Up for Kids Charity Motorcycle Ride for Kids With Cancer.

Rain or shine, hail or floods, the Neufeld family participates in the annual charity motorcycle ride in order to help raise funds, and support children battling cancer and their families.  The Kids with Cancer Society provides unique, vital programs and services free of charge to children and families residing in Northern Alberta and the NWT.

People say, “Charity Begins At Home”. We believe “The World is our Home” and it is our moral responsibility to help our fellow man. We are so blessed to live in Central Alberta, one of the most prosperous regions in the world. People in Red Deer do such an amazing job with our local charities; and we challenged our staff, friends and business friends to consider helping in a global way as well.

Earthquakes, hurricanes and a twelve-year civil war crippled El Salvador. One third of their six million people live on about $1 a day, and many are forced to go without adequate food or shelter.

In 2012 Sue Neufeld, one of True-Line’s owners, made her first trip to El Salvador to help build houses for people living in absolute poverty. She personally experienced just how her donations went right to work for people with the greatest needs. After seeing the desperation firsthand, Sue made a commitment to do what she could to help. She set a goal to raise enough money to build 30 houses and return to El Salvador in 2013 with two teams of volunteers. With the help of the very generous people of Red Deer and area, along with our staff and trades, that goal was reached, not only in 2013 but was repeated in both 2014 and 2015.  By the end of 2015, our True-Line El Salvador Project provided houses for 100 families! 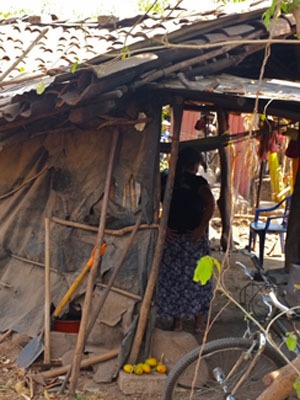 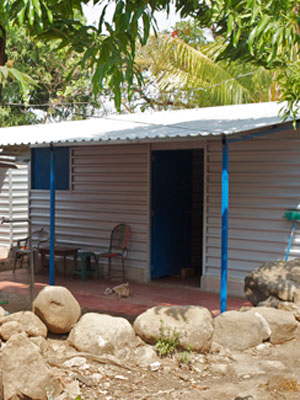 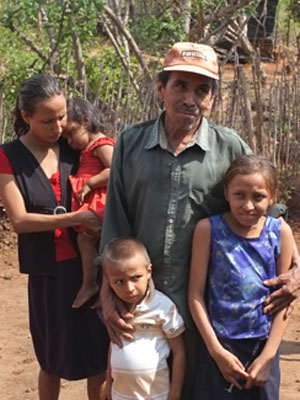